The minor harmonic scale is a minor scale with a seventh major, and an interval of one and a half tones between the minor sixth and the major seventh. Instead of the Bb as the seventh, here we raise it to a B. This gives it the very recognizable sound of “middle eastern” music. In fact, this scale was once known as the Mohammedan scale.

Don't know what a scale is? Read this first.

You'll find below the 5 different positions/shapes of the B Harmonic minor Uke scale in Standard Tuning (gCEA), along with their ascending tab patterns. 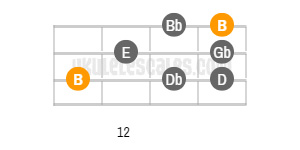 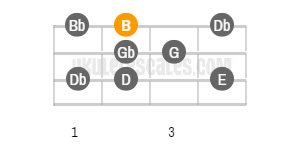 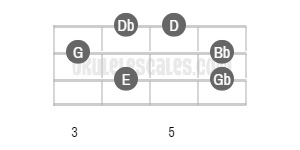 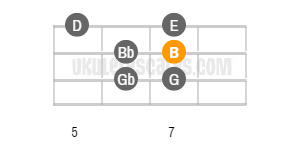 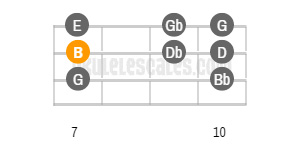 Got questions? Want to share a tip or simply talk uke? Join the conversation! 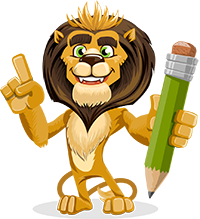